Fighting for jobs and the future of federal employees

CLICK HERE  to be directed to the Global Settlement webpage. For specific questions relating to the settlement please email NVAC attorneys at VAclaims@afge.org

Standing for what matters

Many of the benefits jobs have don't exists without the work of union representation. Connect with us and make a real difference because we are stronger together. You deserve fair treatment.

Why should I join?

In today's work environment, our hard work is often exploited. At AFGE NVAC, we negotiate for security, safer working conditions, management competence, and fight for the dignity of all. Check out Robert Reich's video about Why Unions Matter on our Communication & Media page.

You work hard and care about the people you serve. Let your voice be heard. Join our next event to show solidarity. As an AFGE member you can log into Events using your password.

Find the next event

AFGE National VA Council strives to protect working conditions of Bargaining Unit Employees (BUEs). Click on the icon to be taken to our Demand To Bargain page.

These DTBs are about safeguarding and expanding rights of employees in local Veterans Integrated Service Networks. For VISN DTBs, click here.


AFGE NVAC partners with the Veterans Health Admin. to ensure hospital heroes are represented fairly.
Click on the icon for the VHA DTB page.

Veterans Benefits Admin. employees are entitled to fair working conditions. Stay abreast of the latest negotiations by clicking the icon.

Input from employees can call attention to effective and ineffective programs and workplace conditions. Find surveys archived under the above icon link.

A Memorandum Of Understanding commits both parties to defining the strategic scope for bargaining. Follow this link for our MOU page.

From our Training & Education Department 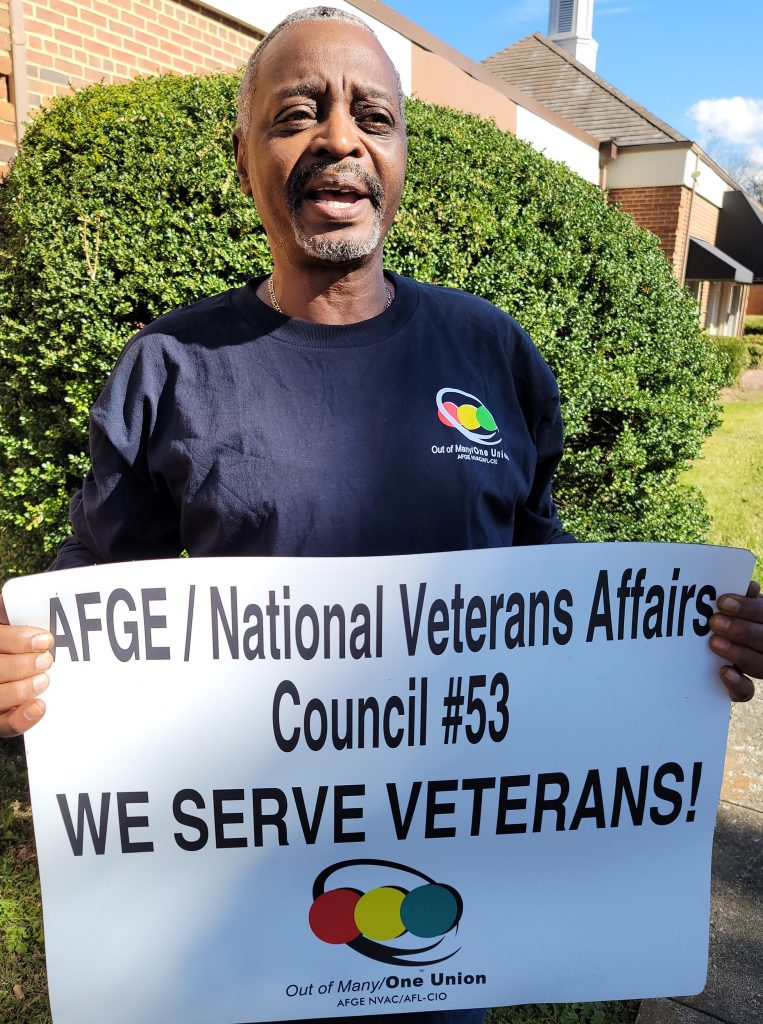 Your local office is the first defense when facing unfair labor practices. They’re here to listen, educate, and support BUE’s in a commitment to guidelines of the master agreement.

Our local offices are here to help. Use the Contact Us link for more information.

We’re defending the right to a safe working environment.  Each month the National VA Council shares a newsletter with information that affects your VA, your Local, and your life. If you are a member of AFGE and would like to stay up-to-date, let us know. Click the link below to sign up for our Keeping In Touch monthly newsletter with AFGE Insider. 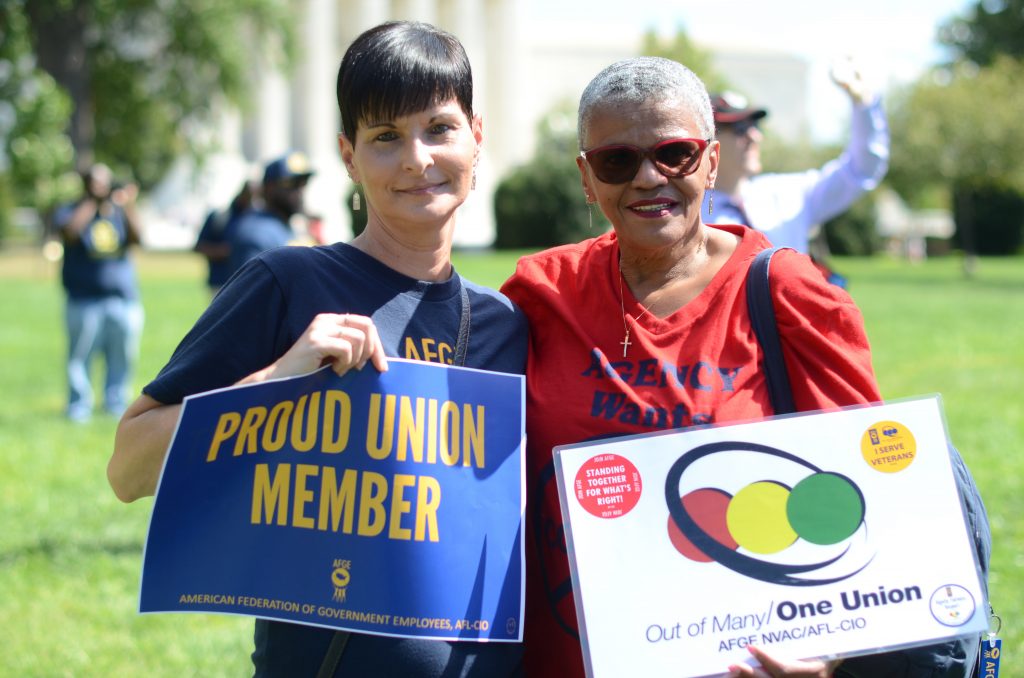