We Stand Together
Menu

Fighting for your rights

Under construction. Information is being added. For more information or to share an event, reach out using the Contact Us page.

Everyone deserves gender equality, better pay and benefits, fair and safe working conditions and to not be taken for granted. With an unyielding dedication to the union’s mission, the NVAC’s legal team empowers members with a representation voice and protect workers against outdated labor laws.

To help you navigate the legal aspects of what we do, see the explanations below. 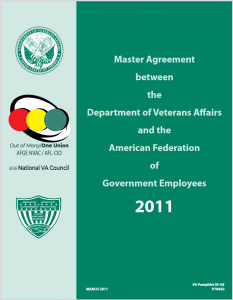 For specific questions relating to the settlement please email NVAC attorneys at VAclaims@afge.or

Are you looking for another file?

Visit the NVAC Document Database for a specific file?
Log in with your AFGE membership information.