We Stand Together
Menu 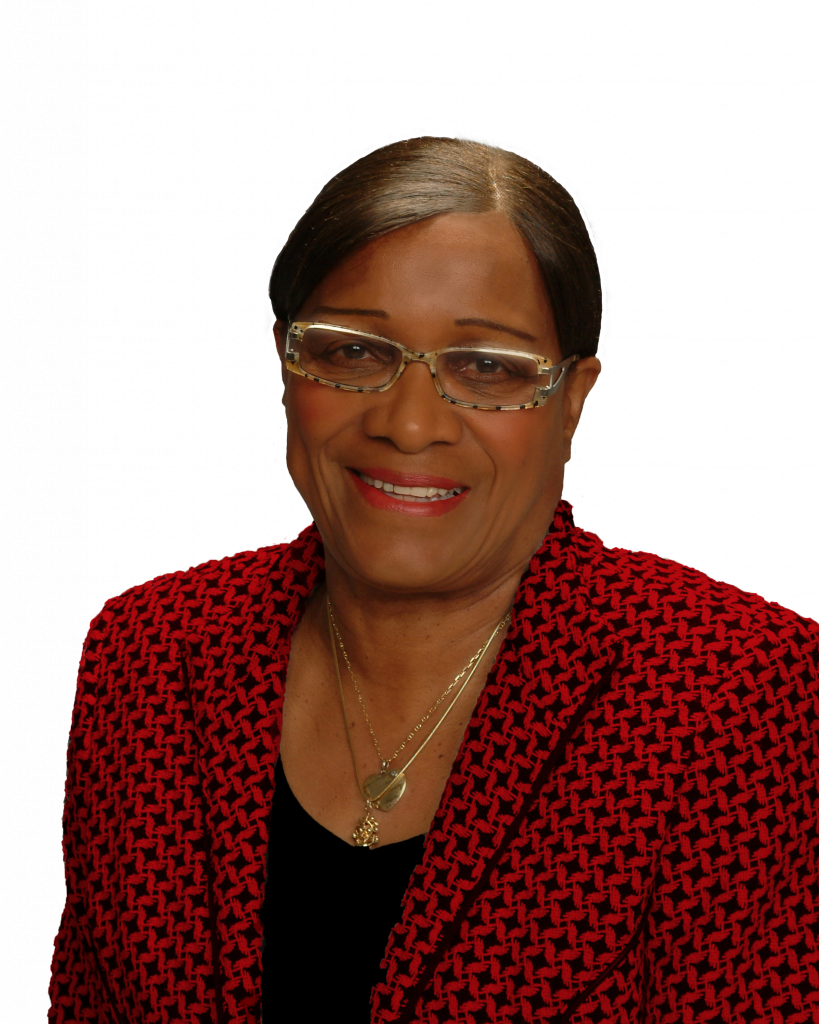 President Lee was re-elected to her 11th term as President of the AFGE/National Veterans Affairs Council, #53, affiliated with AFL-CIO, in November of 2019.

Council #53 remains the largest bargaining council within AFGE, which represents over 280,000 employees for the Department of Veterans Affairs facilities, throughout the nation.

The National Veterans Affairs Council is the largest & fastest growing Council within the American Federation of Government Employees. The Union has continued to build the voice for all VA employees; including professional and non-professional employees.

Ms. Lee continues to be an active member of Local #1739, which represents workers at the Roanoke Regional Office in Roanoke, VA, and the Salem VA Medical Center, where she began her 35-year career as a federal employee in Nutrition and Food Service, and later moved on to Nursing Service, where she formed her solid commitment to veterans, their families, and her fellow federal employees.

Her union career began at the grassroots’ level at Local #1739 at the Salem VA Medical Center, where she served in many positions; Steward, Vice President,  Fair Practices Coordinator for the 4th District. She also served as President of the Local for 17 years. Historically, Ms. Lee was the first woman elected as President of Local #1739 and remains the first woman elected to head the AFGE National VA Council.

President Lee’s union career exemplifies her strong principles devoted to the improvement of the workplace through the empowerment of employees. Working closely with the late Secretary of Veterans Affairs, Jesse Brown; she sought to end adversarial labor-management relationships, to improve communications, and to build bridges between employees, administrators, veterans’ service organizations, and the public.

During her first term as President, a historic National Partnership Agreement was signed by AFGE, four other unions, and management, giving labor the opportunity to be involved in workplace initiatives. The National Total Quality Improvement Agreement was signed during her first term, established the National Quality Council and local TQI committees. These committees are tasked to improve ways in which services are provided to our nation’s veterans and to ensure that the DVA is a provider of quality health care today and in the future.

Ms. Lee sits on a number of committees including; Co-Chair of the National VA Quality Council. She is a member of the Coalition of Labor Union Women, the NAACP, National Partnership Council, and AFGE PAC. She was the recipient of the Bernice Heffner Award as the Outstanding Woman in AFGE, selected from among 700,000 employees that AFGE represents. In 2020, was the first recipient of AFGE’s Woman of Labor Award. Ms. Lee was also named the Outstanding Labor Woman of the Year in Virginia and has received numerous other awards and honors throughout her career.

“MJ” as she likes to be known, started her labor career when AFGE Local 609 in Indianapolis, when it was consolidated to represent the professionals at the Richard Roudebush VA Medical Center.

Originally, appointed in 2002 by the National VA Council, to serve as a National Safety Representative. She was first elected as the 1st Executive Vice President in November 2007 and continues to serve on her second term. MJ is an active member of the Budget Committee, Legislative Committee, National Hybrid Collaboration Team and is also member of the National Partnership Council. She was also a member of the NVAC Negotiating Team, for the 2011 Master Agreement.

She graduated from St. Louis University with a BS in Physical Therapy in 1988 and she is a Physical Therapist at the Indianapolis VAMC. She obtained her certification in Athletic Training in 1995, doing her clinical hours at Tennessee State University from 1992- 1994. In 1999, she became a board-certified clinical specialist, by the American Physical Therapy Association in Geriatrics. MJ feels representing the workers who service, support and celebrate our Nation’s heroes is a great honor. 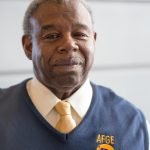 Elected in 1986, Oscar is the longest acting representative of the National VA Council.

After serving in the Air Force for six years, veteran Williams began his labor career in 1978, where he started as a Steward, moving up the ranks as Chief Steward, Vice President and then rose into the position of President of Local 1963, at the Illiana, VA Medical Center. He is an electrical worker by trade and has worked for the VA for over 46 years.

Oscar graduated from the University of Arizona with a BS in Electronic Technology, and a minor in mathematics, in 1977. He later obtained his BA in Labor Relations at the University of Maryland at Silver Springs in 1984.

In his spare time, Oscar enjoys being a referee for high school and youth football. He is a grandfather of seven and three great-grandchildren. He has been happily married for over 44 years. 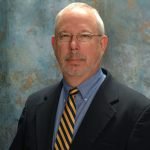 Bill Wetmore, began working as an attorney at the Board of Veterans Appeals in Washington, D.C. in 1979.

In 1992, Bill negotiated an agreement and began representing bargaining unit employees. Since, he has served as a Steward, local Treasurer, local First Vice President and President of AFGE Local 17, at VACO. He has also served as a NVAC National Representative, from October 1998 to August 2003.

During a special election in August 2003, he was elected Executive Vice President for AFGE National VA Council.

Bill completed his  undergraduate from Lafayette College with a BA in American Civilization. He holds a JD from The Washington College of Law, The American University.

He is married with three children and five grandchildren. 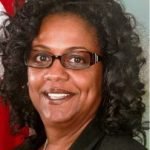 Monica Fultz, NVAC Treasurer, is an Army veteran who proudly serves others.

Her altruism spans over 28 years at both the Salem and now at Atlanta VA Medical Center, where she works as a Program Specialist in Engineering Service.

Monica’s active role with AFGE began in 2000 when she was appointed Steward with AFGE Local 1739 at the Salem VA Medical Center.

Since 2017, Monica has been in the position of National Representative for the AFGE National VA Council. She has added the Grievance & Arbitration Committee, Strategic Planning Committee, and Organizing Committee as part of various other duties with NVAC.

Monica and husband Kurt have two grown daughters and one granddaughter.